Colin Elliot is a Mercury-nominated producer, songwriter, arranger and programmer based in Sheffield with credits including Richard Hawley, Kylie Minogue, Jarvis Cocker, Paul Weller, Slow Club, Tony Christie, Magic Numbers, Texas and The Wedding Present amongst others. Probably best known for his work with Richard Hawley, Colin has been working with Hawley since he became a solo artist in 1999, co-producing, arranging and playing on all of his seven full length releases including the Mercury-nominated “Cole’s Corner”. In 2012, Colin was asked to co-produce, mix and arrange horns and strings for Kylie Minogue‘s orchestral album “The Abbey Road Sessions” – which has since received Gold Certification in the UK. 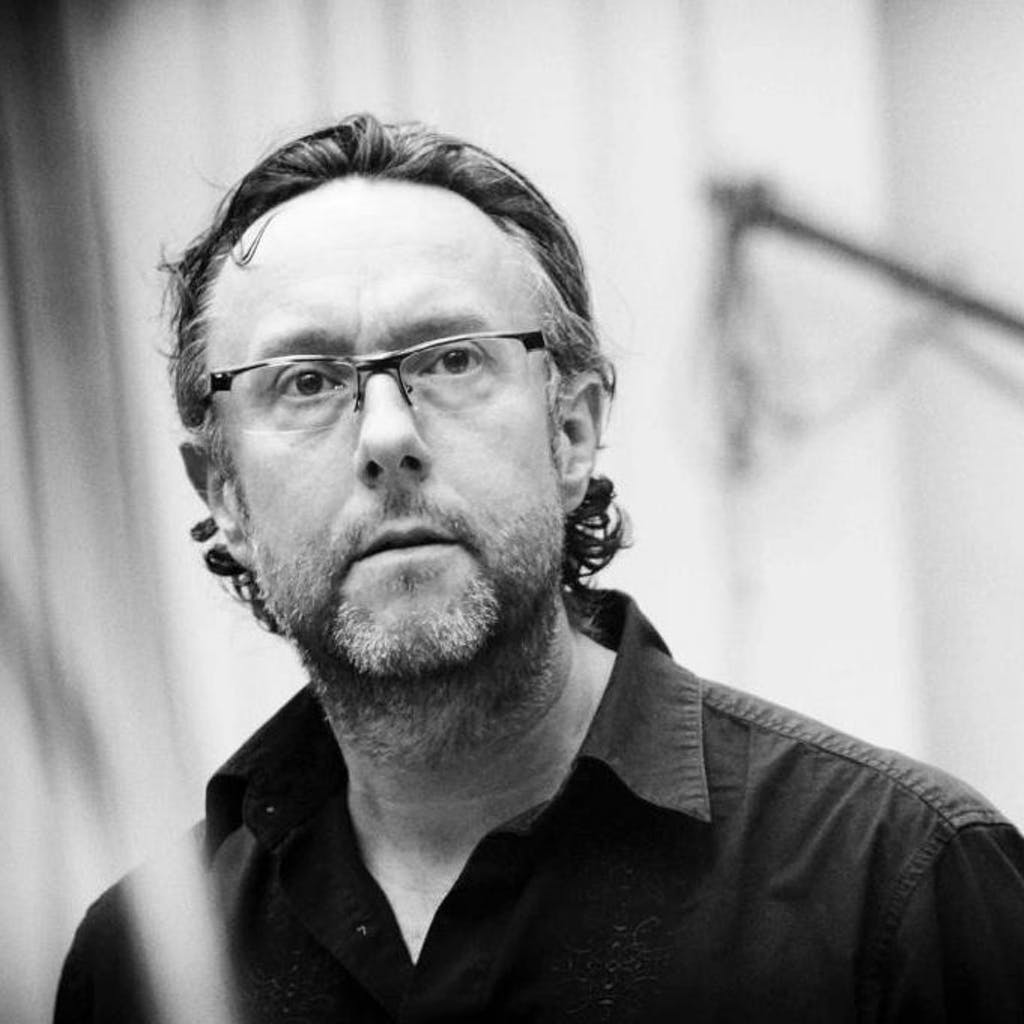 Robin Downe works as a freelance studio engineer, musician and producer, mainly from Yellow Arch and Tesla studios, Sheffield as well as his own home facility a.k.a. The House Of Constant Pop.

Marseilles – ‘The Krill In The Lobby Of The Whale’s Mouth’ EP, 2018 (Co. Producer, Engineer, Composer, Instrumentalist) 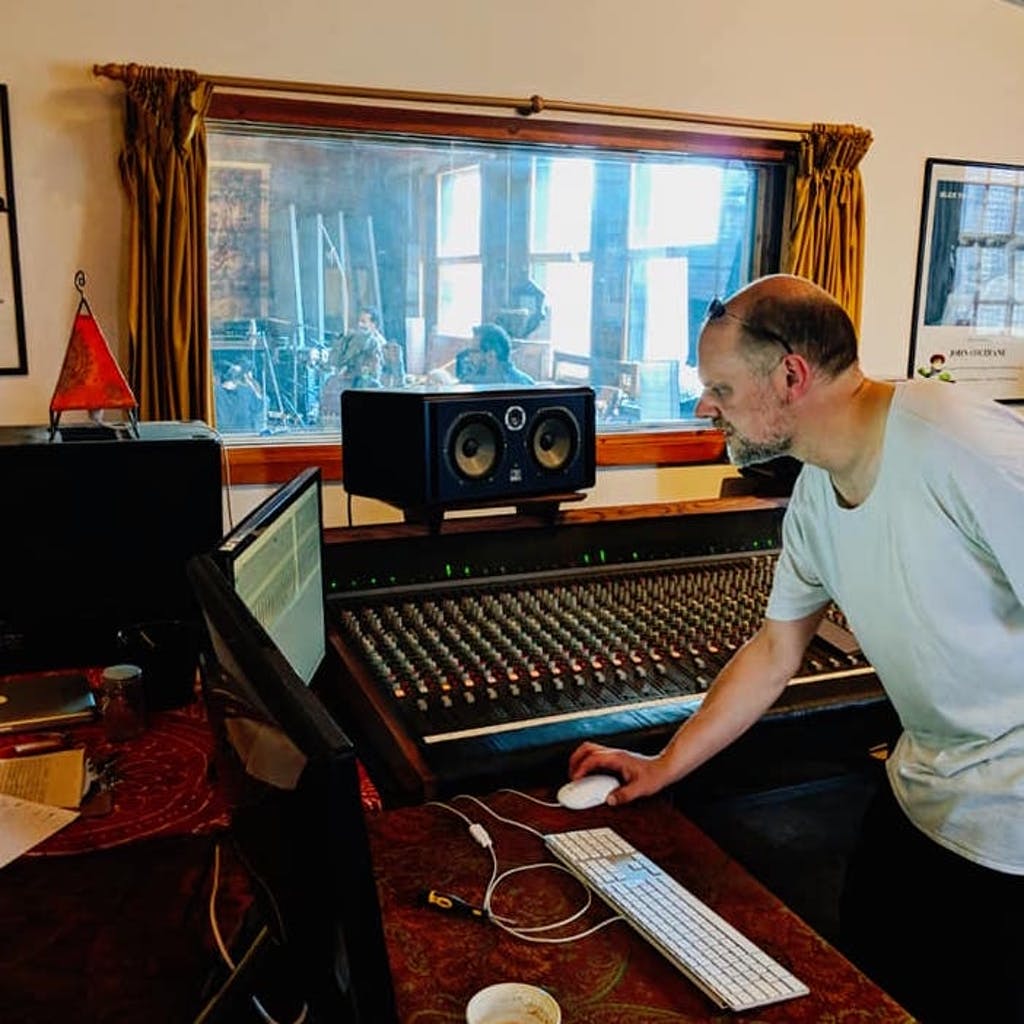 David takes inspiration from the minimal recording techniques of jazz and world music, and is passionate about creating natural, balanced recordings. He is a multi-instrumentalist and draws ideas from a wide variety of music, meaning he can help you ensure the sound you have in your head is translated into your recordings. 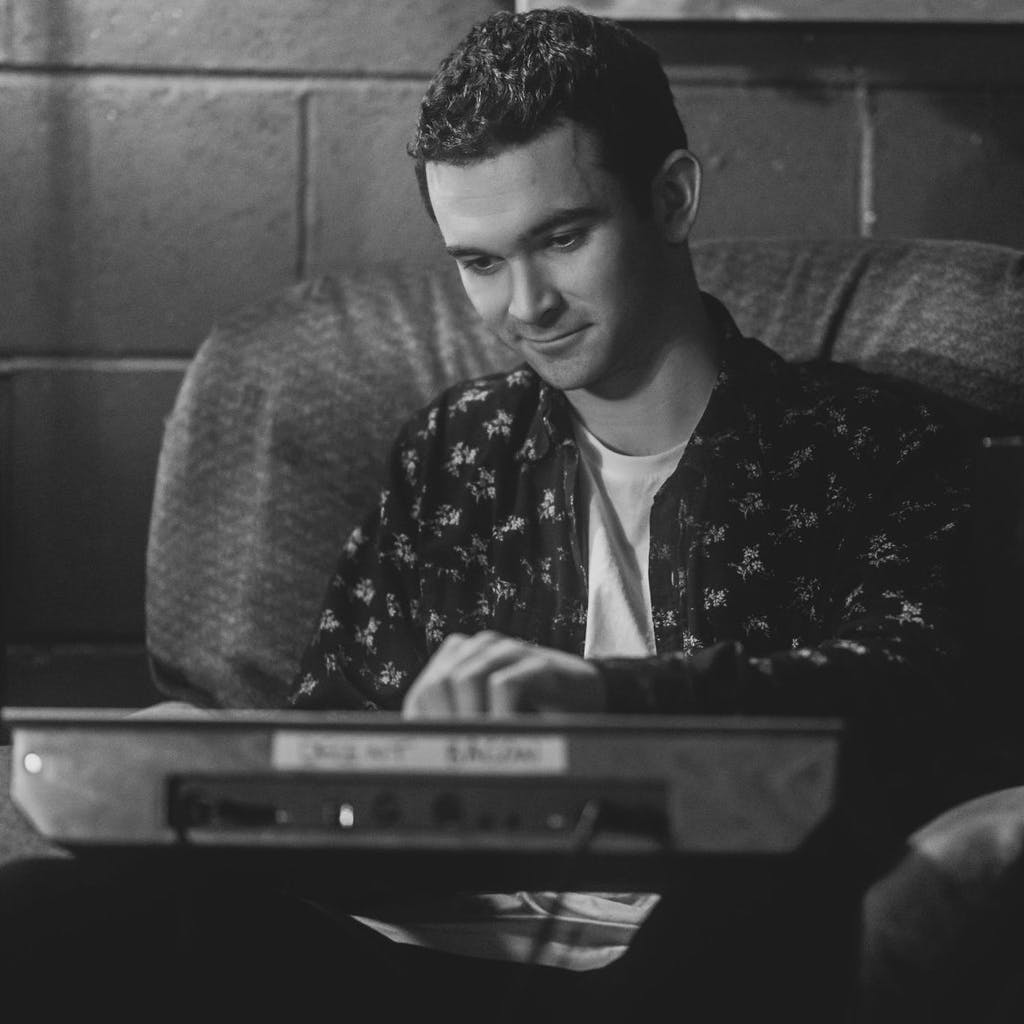 Working out of his personal studio within the walls of the award-winning Yellow Arch Studios in Sheffield, Theo is rapidly establishing himself as a talented producer across all genres and styles. Specialising in artist development & vocal coaching, Theo brings more than just professional standard engineering to each session. 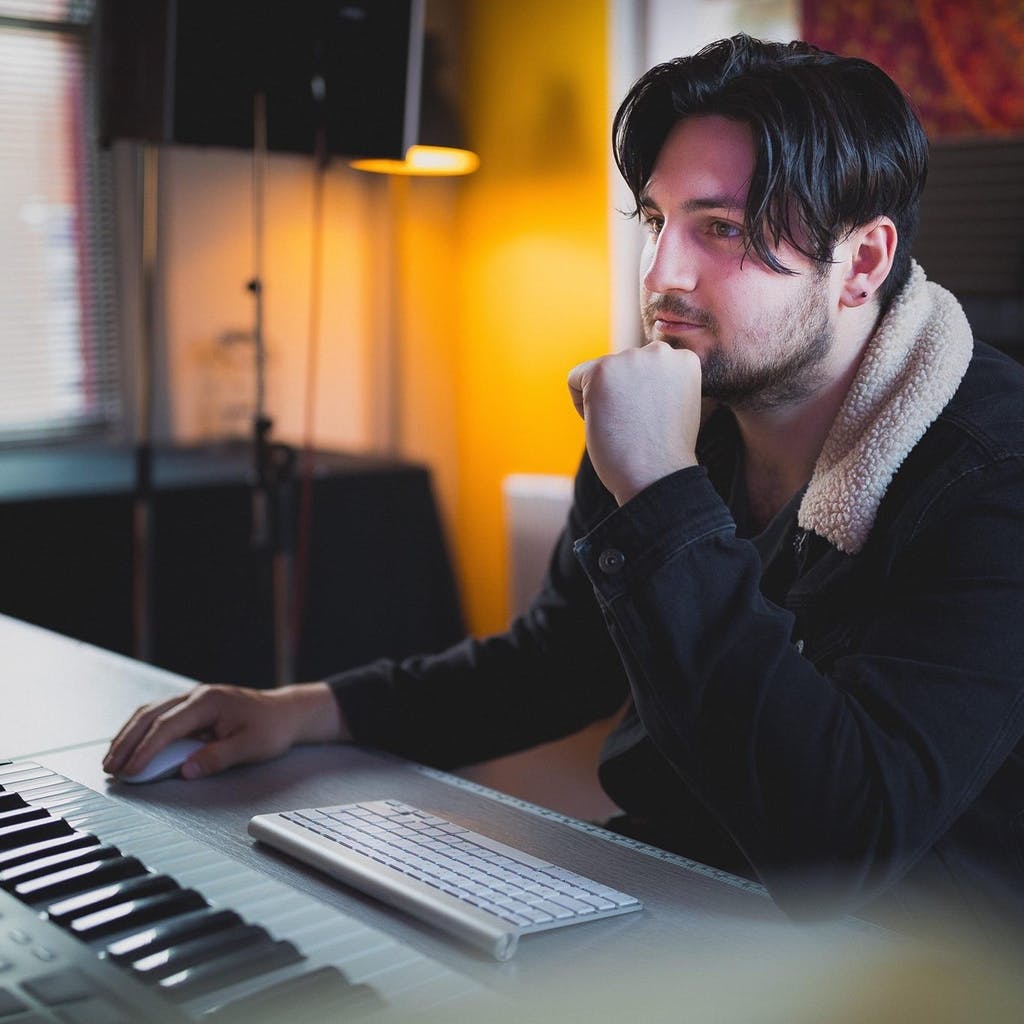 Tom A Wright is a Musician, Producer, Arranger and Engineer originally from Devon now based in Sheffield. Tom has worked with a number of award winning artists across a variety of genres since he started recording and performing original music around 2000. Recently, Tom has become know as a sought-after producer of folk and roots music having produced, engineered, written and performed with the likes of Martin Simpson, The Magpie Arc, Eliza Carthy, The Dovetail Trio, Nancy Kerr, Ashley Hutchings’ Morris On and The Albion Band. 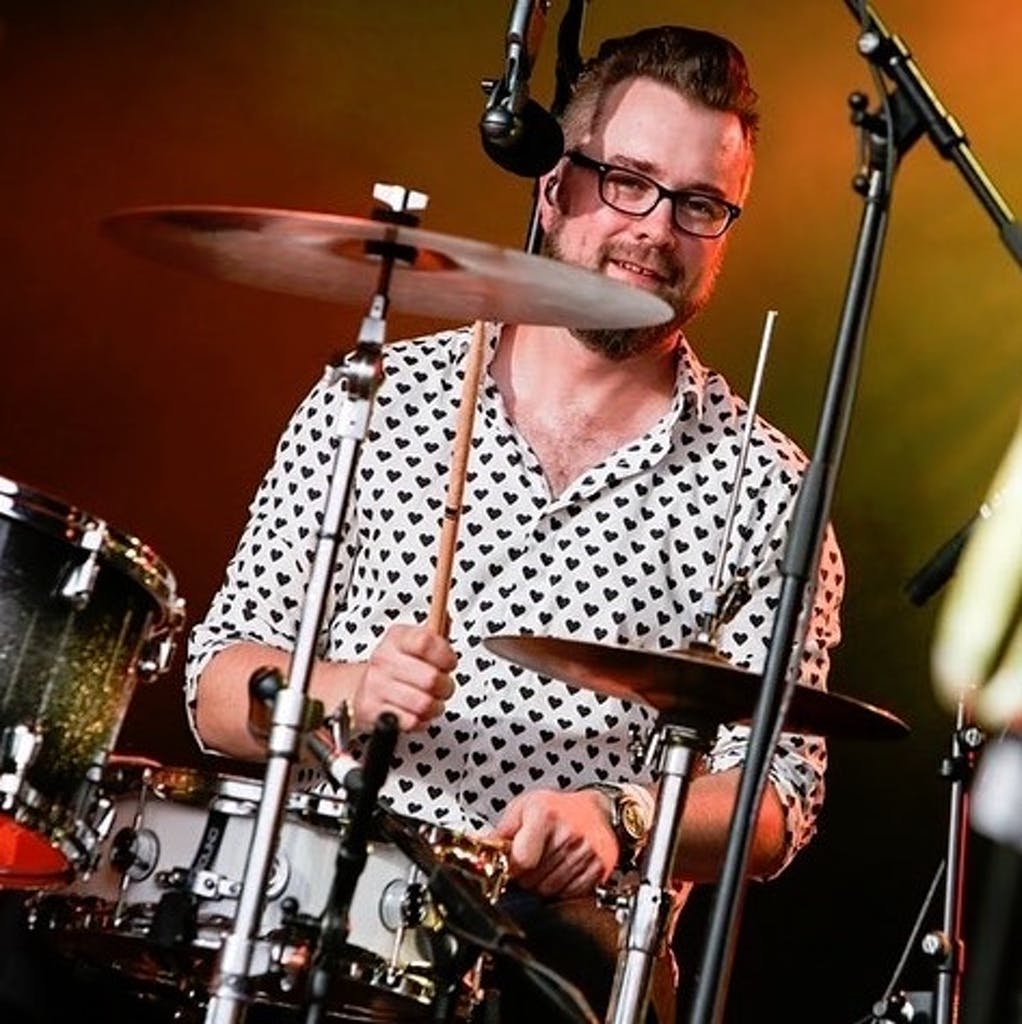