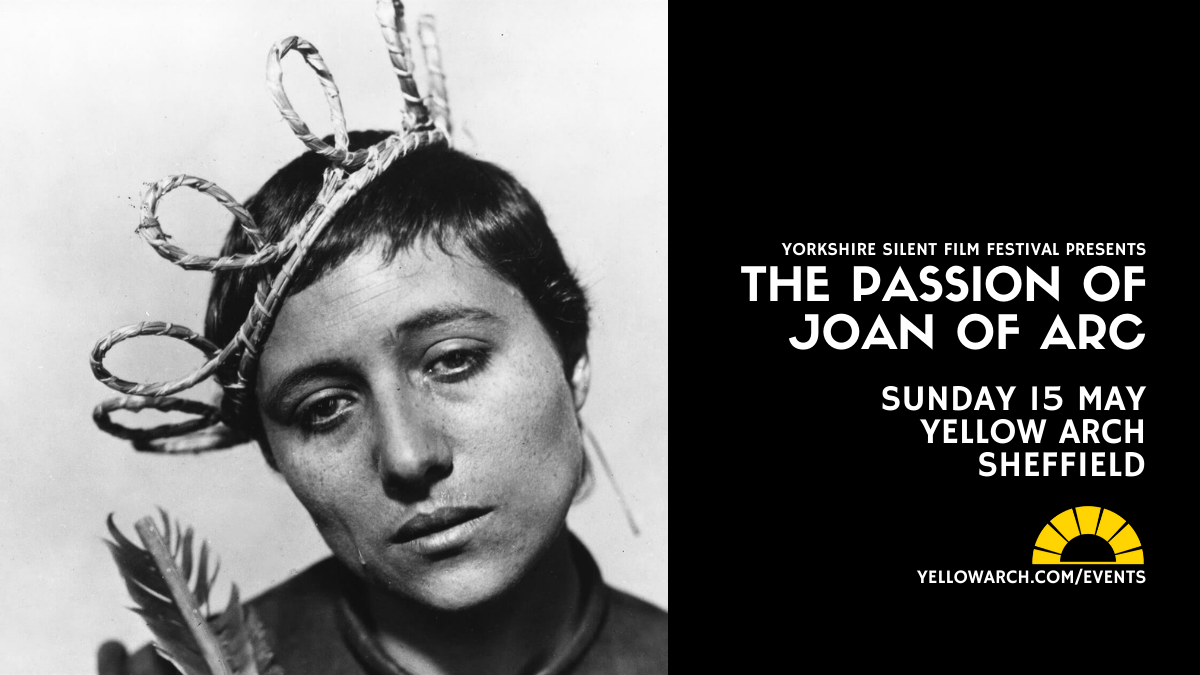 YSSF: THE PASSION OF JOAN OF ARC

The Passion of Joan of Arc is one of the most emotional films in all of cinema, dramatising Joan’s final days as she is tried for heresy and executed by fire. The portrayal of Joan by Renée Maria Falconetti is frequently held up as the all-time finest performance in cinema. Falconetti had never performed in film before, and she never did so again.

Trailblazing pianist Utsav Lal made his silent film debut with YSFF in 2017 at Showroom. His innovative performances been acclaimed by audiences at Carnegie Hall, Southbank Centre and on the New York new music scene. He will improvise a unique live score for this screening.