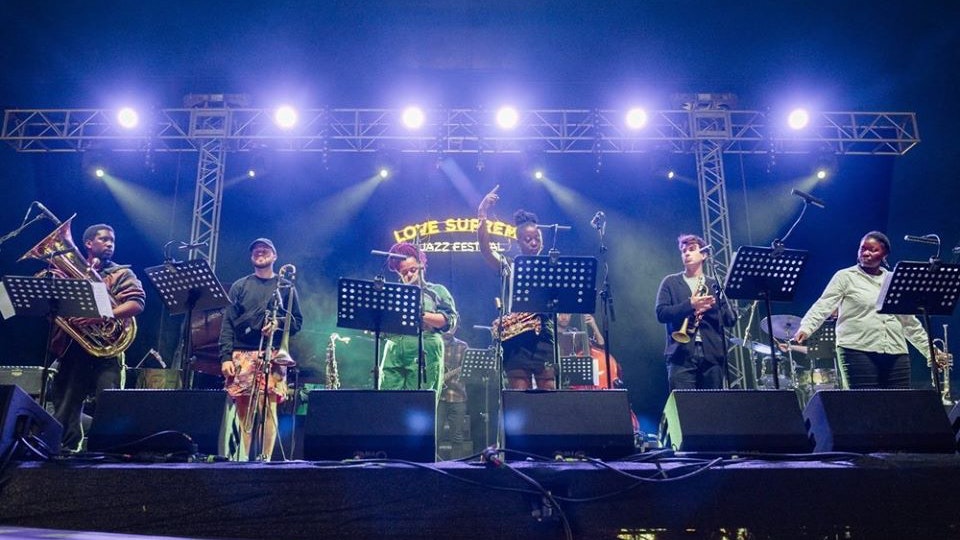 This is a standing show.

Presented by Music-Net. Music-Net is a partnership between producer and promoter Root Music and Inner City Music, owners and operators of historic Manchester music venue Band on the Wall, funded by Arts Council England.

We know that sometimes you can’t make it to a show you’ve got tickets for. If you would like to pass on your tickets for a sold out show to someone else, we recommend listing them via Twickets, an ethical and secure face value fan-to-fan ticket exchange.

If you are looking for tickets to a sold out show, we strongly advise you DO NOT PURCHASE from people you don’t know online – particularly those advertising spares on Facebook, due to a sharp rise in scammers and touts.