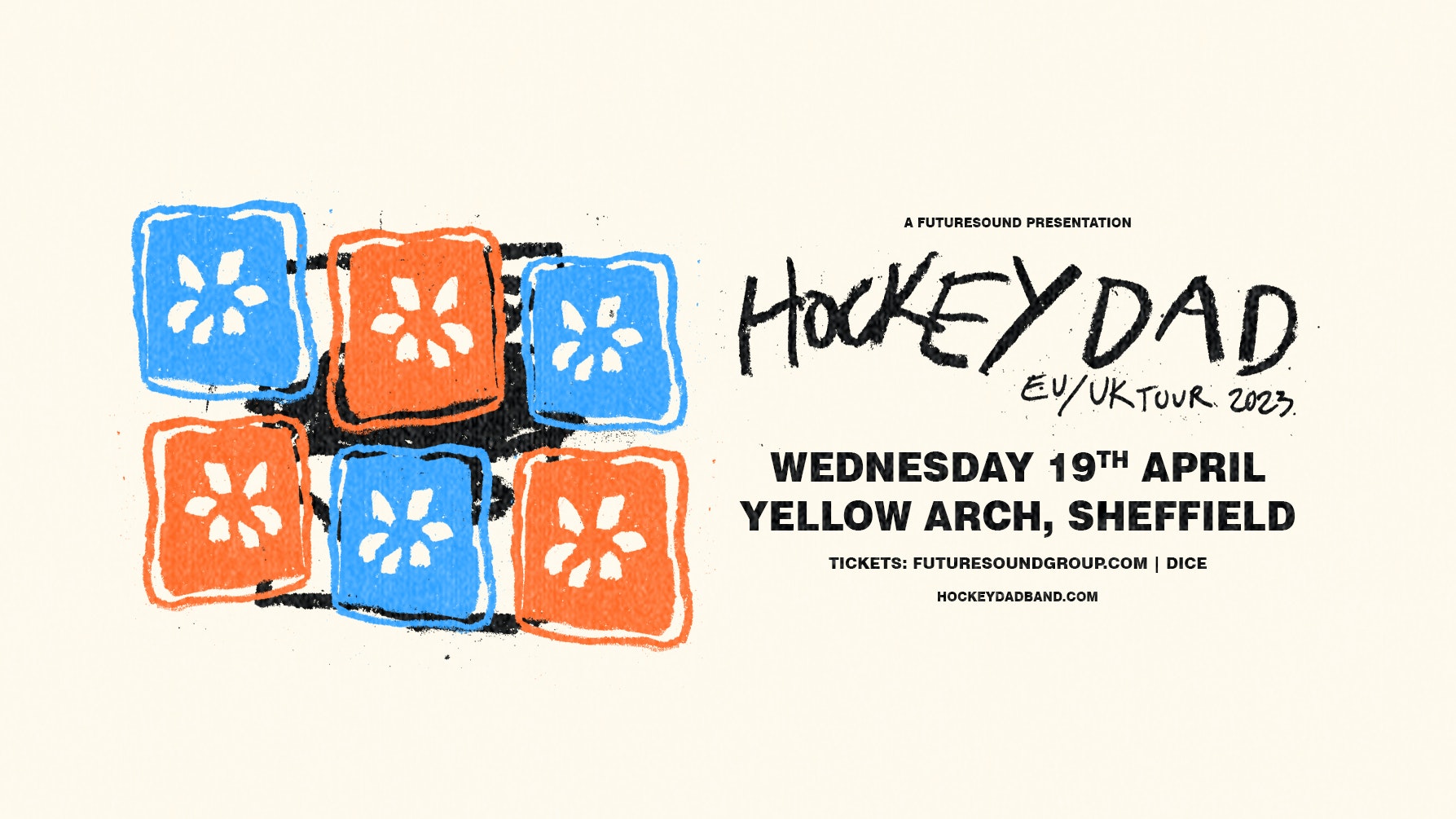 Buy from Fatsoma
Buy from Futuresound

Hockey Dad are an Australian indie/garage/surf rock band from Wollongong, New South Wales. The band are a duo; comprised of vocalist/guitarist Zach Stephenson and drummer Billy Fleming. Forming in 2013, the band recorded their debut EP with Tom Iansekof Big Scary in 2014. The EP, Dreamin’, was released in late June 2014 via F/O Records. A new single, “Can’t Have Them,” was released in 2015. It was the lead single from the band’s debut album, Boronia, which was released in mid-2016

With a career spanning two studio albums and an EP, Windang’s favourite sons Billy Fleming and Zach Stephenson aka Hockey Dad have released their much-anticipated 3rd studio album ‘Brain Candy’. The record was triple j’s feature album and charted at #2 on the ARIA Album Chart (behind Taylor Swift) and #1 on AUS ARIA Album chart and Vinyl Chart -the band’s second Top 10 ARIA record!

Whether you’ve followed Hockey Dad’s trajectory from grommets to garage-rock royalty, or you’re making your Hockey Dad debut out of pure curiosity, ‘Brain Candy’ will prove to be one of 2020’s must-hear albums.

For Fans Of Skeggs | Dune Rats | The Chats