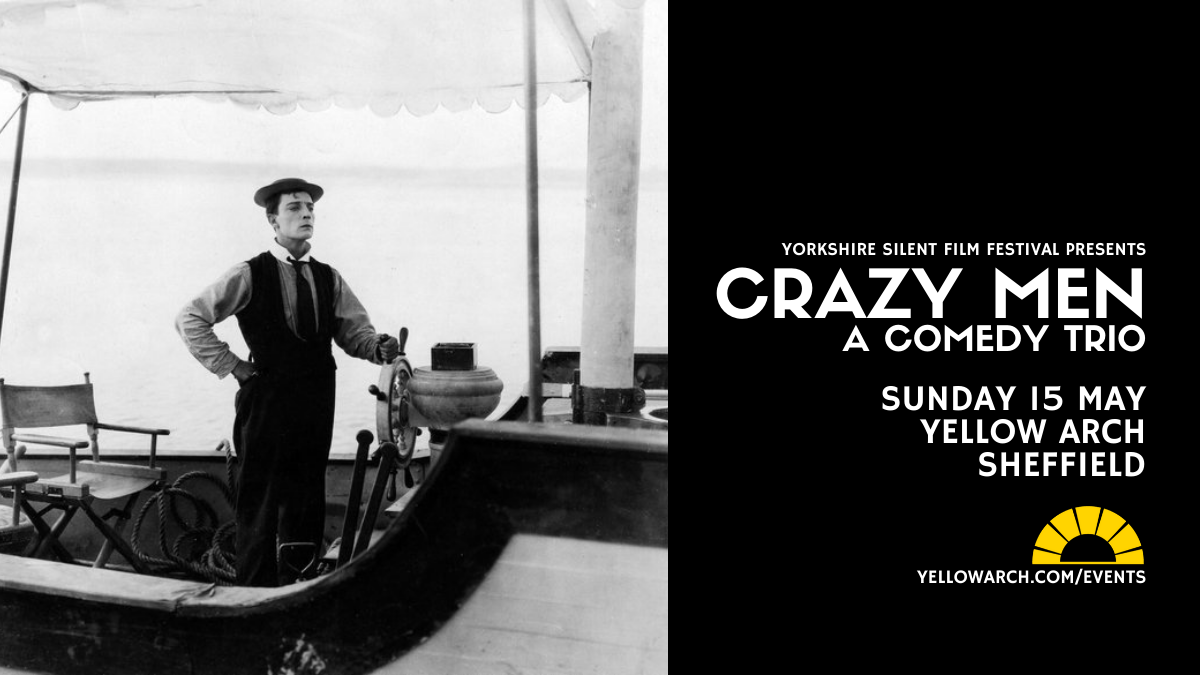 In this triple bill of slapstick comedy, three obsessive men test the patience of everyone around them with their hare-brained schemes. In The Boat, Buster Keaton is determined to take his family on a trip in his self-built yacht, no matter the cost. In Many a Slip, Charley Bowers is an inventor devoted to the creation of a non-slip banana skin. And in Soviet director Pudovkin’s Chess Fever, Moscow has gone crazy for the 1925 International Chess Tournament and one chess nerd is playing so obsessively that he misses his own wedding.

With live music by Adam Fairhall and Jonny Best on piano.