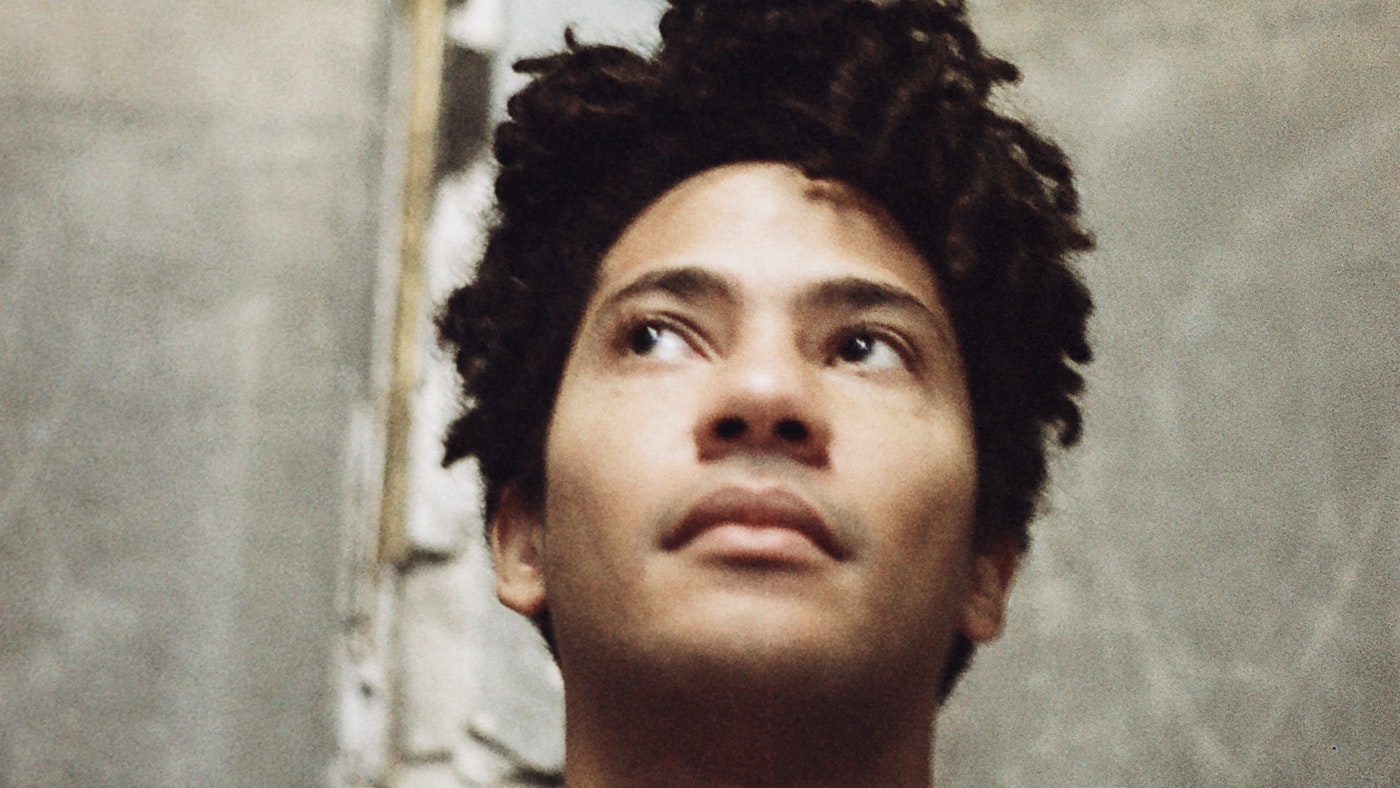 Skinny Pelembe is a multi-talented wonder, born in Johannesburg and raised in Doncaster, who crafts patchworks of personal and musical touchstones. First debuting in 2017, he’s honed a distinctive musical style; memories and observations are weaved together, sun-dazzled California folk diced with the murkier corners of the UK dance lineage. He celebrates flawed, post-recession Britain, exalting the UK in all of its imperfect, contradictory realities.Releasing debut album “Dreaming Is Dead Now” in May 2019, he’s been tipped by The Observer, The Quietus and Huck. Singles “I Just Wanna Be Your Prisoner” and “Spit / Swallow” were both picked for BBC 6 Music’s A-List. He’s guested with Lauren Laverne, Mary Ann Hobbes and Tom Ravenscroft on 6 Music, with Jamz Supernova on BBC 1xtra, and recorded live sessions for The Vinyl Factory and Worldwide FM. He sold out a headline UK tour last year, was booked for 6 Music’s 2018 showcase at The Great Escape, and has supported Nightmares on Wax and Maribou State.It was Future Bubblers, a Gilles Peterson- and Brownswood-founded, Arts Council-supported programme for unsigned artists, that provided Skinny with an important early launchpad. His track ‘Should You Go’, for instance, first self-released on his 2017 “Seven Year Curse” EP, was included on Gilles Peterson’s iconic Brownswood Bubblers series. It also sparked connections with other artists on Future Bubblers, such as Yazmin Lacey, who had been picked for the scheme in the previous year. The pair performed together at the 2018 edition of Gilles Peterson’s Worldwide Awards, and Lacey featured on Skinny’s “Sleep More, Make More Friends” EP later that year.